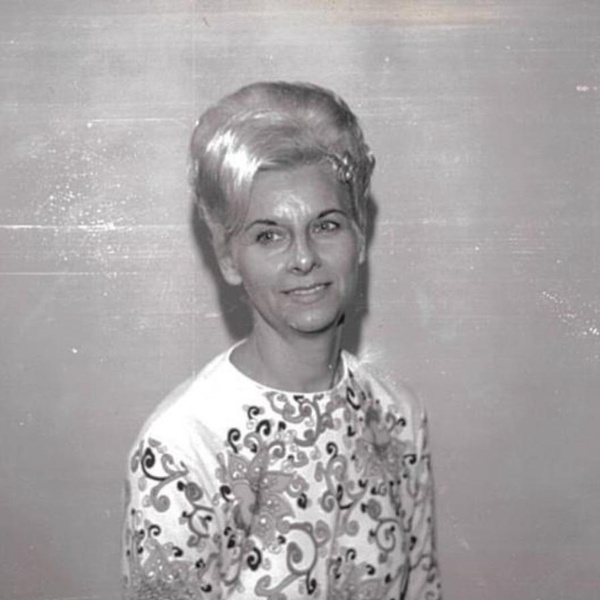 Wilma Maxine Qualkenbush age 94, of Shoals, passed March 7, 2022 at the Martin County Health and Rehabilitation Center in Loogootee. She was born December 16, 1927 in Shoals to Oscar and Bernice (Harner) Sorrells. She married James Qualkenbush and he preceded her in death. She attended Shoals High School and retired from Crane. She was also a homemaker. She attended the Lacy Church. Survivors include her children, Michael (Debbie) Qualkenbush, Brad (Sandy) Qualkenbush and Shawn Qualkenbush; grandchildren, Karen Baker, Kellie Shaw, Lindsay Qualkenbush, Lance Mountford, Kevin Qualkenbush, C.J. Qualkenbush, Nathan Qualkenbush, Aaron Qualkenbush and Andrew Qualkenbush; eleven great-grandchildren; one sister, Marilyn Hardwick; and several nieces and nephews. She was preceded in death by her parents; husband; one son, David Qualkenbush; one daughter, Sherry Emmick; and one sister, Jean Edwards. Funeral services will be held at 2:00 PM Friday at the Queen-Lee Chapel in Shoals with burial in the Pleasant Valley Cemetery. Pastor Alan Borders will officiate. Visitation will be 11:00 AM until the time of service at the funeral home. The Queen-Lee Chapel of Thorne-George Family Funeral Homes has been entrusted with the arrangements.
To order memorial trees or send flowers to the family in memory of Wilma Maxine Qualkenbush, please visit our flower store.