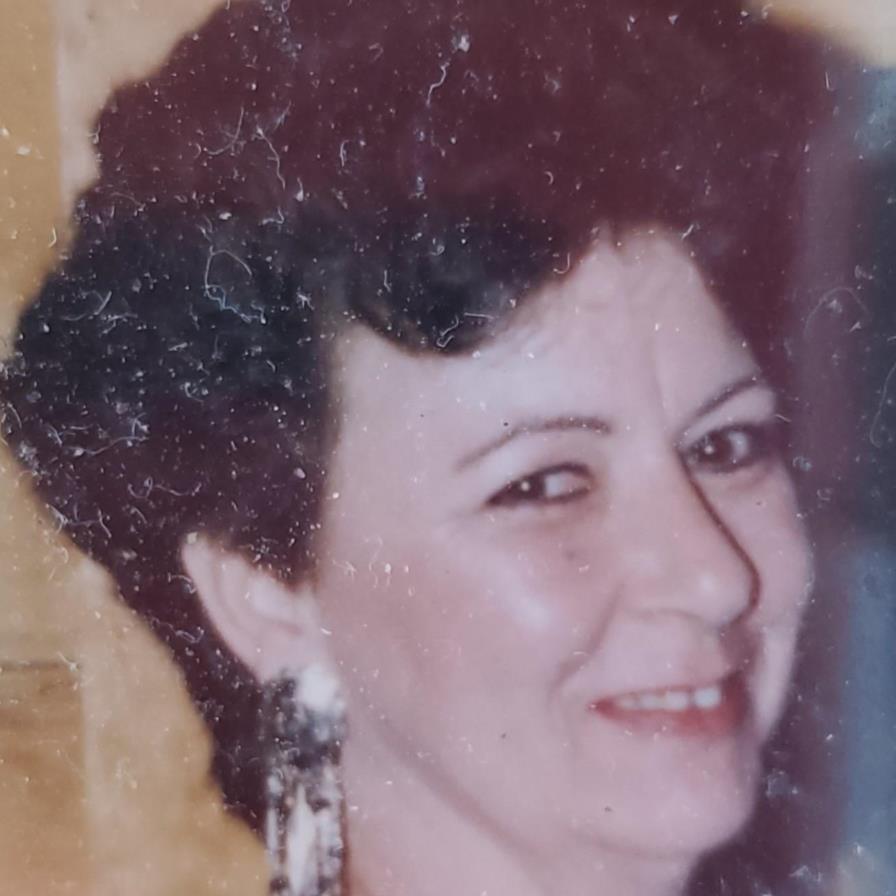 Sherry Lee Diamond age 73, of Shoals, passed away June 10, 2020 at IU Health Bloomington Hospital. She was born January 1, 1947 in Shoals to Robert Leroy and Beulah Mae (Cundiff) Sheetz. She married William Carrico and he preceded her in death in 1996, then Hendley Diamond and he preceded her in death in 2019. She was retired and was a former member of The Shoals Eagles and the Shoals V.F.W. Auxiliary. Surviving relatives are two sons, Jack (Marilyn) Carrico of Huntingburg and Brian (Lisa) Carrico of Bedford; two step daughters, Julie Pemberton and Amy Gaines; six grandchildren, Heath Wright, Bradley (Hannah) Carrico, Travis (Elizabeth) Carrico, Andrew (Gabbie) Carrico, Summer (John) Martin and Melissa Carrico; two step granddaughters, Taylor Gaines and Emma Pemberton; great grandchildren, Katelyn Wright, Haleigh and Mya Martin, Brienne Carrico and Hendley Dixon; one sister, Ruth Ann Brinson of Lebanon, Indiana; one sister-in-law, Judy Sheetz of Jasper; and several nieces and nephews. Preceding her in death are her parents, one son Billy Joe Carrico; one daughter, Melissa Carrico; one brother, Douglas Sheetz; and a brother-in-law, Charles Brinson. Funeral services will be held 1:00 PM Saturday, June 13, 2020 at the Queen-Lee Chapel in Shoals with burial in the Trinity Springs Cemetery. Visitation will be Saturday at 11:00 A.M. until the time of service. Memorial contributions may be made to the American Cancer Society. The Queen-Lee Chapel of the Thorne-George Family Funeral Homes is in charge of the arrangements.
To order memorial trees or send flowers to the family in memory of Sherry L. Diamond, please visit our flower store.