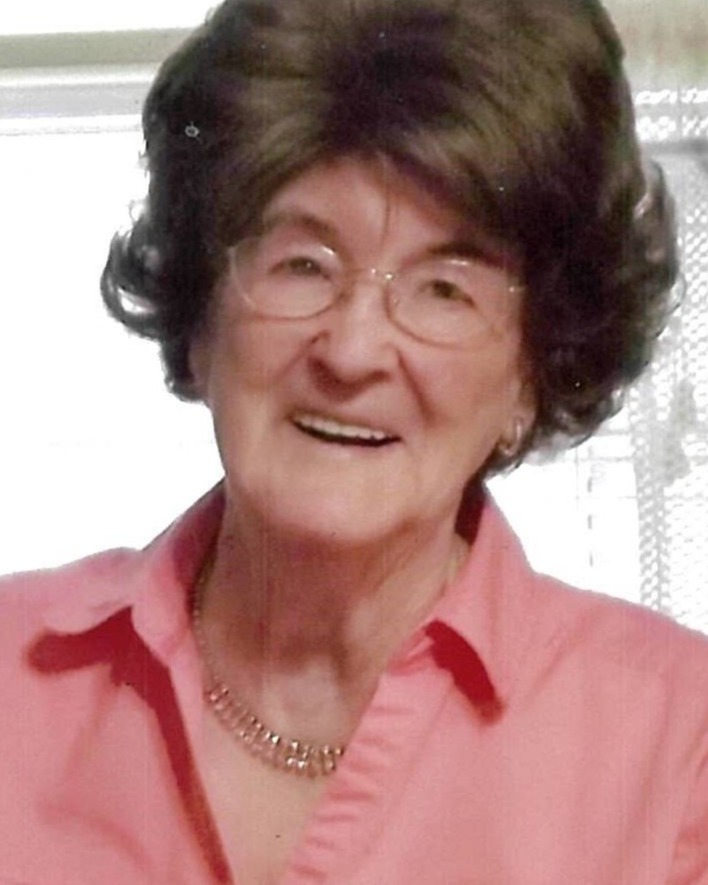 Ruby Wilcoxen, 90, of Shoals, passed away October 21, 2022 at Memorial Hospital and Healthcare Center in Jasper. Born September 20, 1932 in Loogootee, IN, she was the daughter of George and Maymie (Street) Parsons. She married Gerald Wilcoxen on January 7, 1952 and he preceded her in death in March of 2017.

Ruby worked at the Shoals Senior Citizens and was a homemaker.

Funeral service will be at 1:00 P.M. on Monday, October 24, 2022 at the Queen-Lee Chapel of George Funeral Care in Shoals with Debbie Davis officiating. Burial will be in the Mt. Union Cemetery.

Visitation will be from 1 P.M. to 5 P.M. on Sunday at the Queen-Lee Chapel.

To order memorial trees or send flowers to the family in memory of Ruby V. Wilcoxen, please visit our flower store.