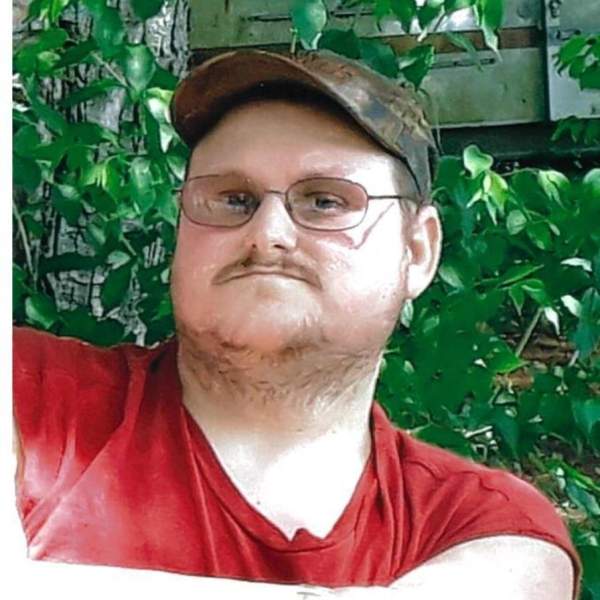 Michael Ray Roberts, age 38, of Shoals, passed away October 26, 2020 at the IU Medical Center in Bedford. Born August 29, 1982 in Lawrence County, he is the son of Richard and Rita (Flinn) Roberts. In Michael’s spare time, he enjoyed spending time with his family. He enjoyed getting out and riding his four-wheeler, and being around the horses. Michael enjoyed when the family got together for cookouts and spending time by the bonfires telling stories of the good old days. Survivors include his parents, Richard and Rita Roberts of Shoals; one daughter, Lynn Ann Nicole Wilson of Shoals; one brother, Danny Roberts of Shoals; one sister, Jessica (Steve) Chybinski of Bedford; two nephews, Stephen Chybinski and Justin Roberts both of Bedford; and his aunts, uncles and cousins. He was preceded in death by his maternal and paternal grandparents; an uncle, a niece and a nephew. Visitation will be 4 to 6:30 PM Wednesday at the family residence. Funeral services will be 11:00 AM Thursday at the family residence. Burial will be in the Brock Cemetery. The Queen-Lee Chapel of the Thorne-George Family Funeral Homes has been entrusted with the arrangements.
To order memorial trees or send flowers to the family in memory of Michael Ray Roberts, please visit our flower store.