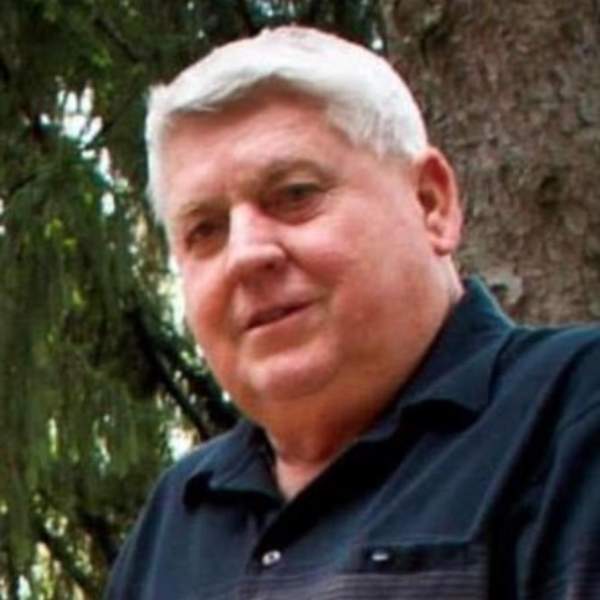 Marvin J. “Butch” Bailey passed away on September 8, 2020, at Jasper Memorial Hospital. He was married to Norma (Finley) Bailey on June 20, 1964. He began trying to win her over in elementary school. She never stood a chance against that big smile and sharp wit. They shared 56 years of marriage. Born in Wayne City, Illinois, on April 26, 1946, Butch was the son of Woodrow and Opal (Ferguson) Bailey. He was a self-made businessman, owning and operating several businesses including Butch’s Classics and Bailey Brothers Trucking in Shoals, Indiana. Butch passed his keen entrepreneurial skills to his children and watched them thrive in their own business endeavors. In 2011, he was proud to hand the reins of his most successful business, Bailey Brothers Used Cars, to his sons, Marvin and Carroll. Daughter, Pam, soon after, took on the task of managing the office. From day one, the Bailey name has been synonymous with family and success. Butch attended Loogootee United Methodist Church and was a long-time supporter of The Barnabas Trail Ministry. As an avid classic car enthusiast, he was a card carrying member of the International Mercury Owners Association for many years. As his passion grew, so did his notoriety for the elite collection of Mercurys he owned, and, in the summer of 2015, he was invited to participate in the exclusive Ford Motor Company Annual Employee Car Show in Detroit, Michigan. Butch loved to collect everything automobilia and was eager to share his showcases with others. He had a huge, charitable heart and loved his classic country music. Butch is survived by wife, Norma (Finley) Bailey, daughter Pamela (Jason) Loughmiller of Loogootee, sons Marvin W (Linda) Bailey of Dover Hill and Carroll (Alisha) Bailey of Loogootee. Butch was the proud grandfather of Dr. Alexandra (Jared) Wathen, Austin (Julie) Bailey, Frank Dobson, Paige Dobson, Connor Bailey, Sara Bailey and Hannah “Nan” Bailey, great-grandson, McColley Dobson, and his ever faithful companion, Sasha. Also surviving, brothers Gary (Judy) Bailey of Wayne City, Illinois, and William Lynn (Sue) Bailey of Louisville, Illinois. Butch is preceeded in death by his parents, two sisters and a brother. There will be a visitation at Loogootee United Methodist Church, 208 West Main Street, Loogootee, Indiana, from 4 - 8 on Friday, September 11, 2020. The funeral service will take place at Arrington “Bailey” Church in Wayne City, Illinois, Saturday, September 12 at 12PM EST (11 CST) with visitation from 11AM EST(10 CST) to service start time. Memorial donations in lieu of flowers may be made to the Martin County Humane Society or to the Loogootee United Methodist Church. The Queen-Lee Chapel of the Thorne-George Family Funeral Homes and Richardson Funeral Services have been entrusted with the arrangements.
To order memorial trees or send flowers to the family in memory of Marvin J. "Butch" Bailey, please visit our flower store.