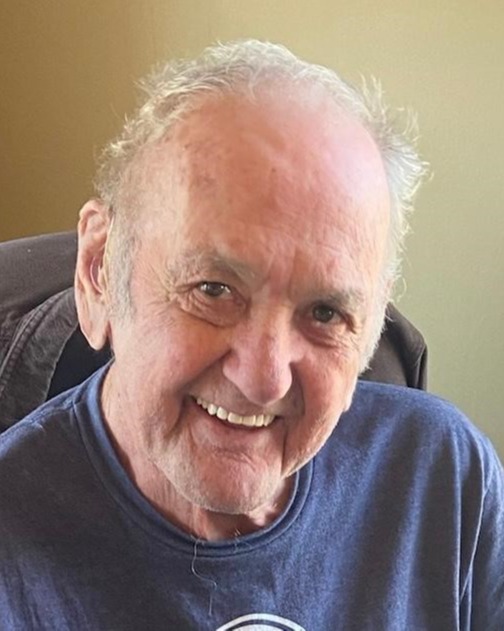 He was a graduate of Shoals High School, was retired from self-employment, and was a Vietnam Veteran serving in the United States Army.

Preceding him in death are his parents and three siblings, Jeraldine “Jeri” Nelson, Robert “Bob” Howell, and Kevin Howell.

Cremation was chosen with burial in the Spring Hill Cemetery at a later date.

Online condolences may be made at www.queenlee.com.

To order memorial trees or send flowers to the family in memory of Larry Edmund Howell, please visit our flower store.