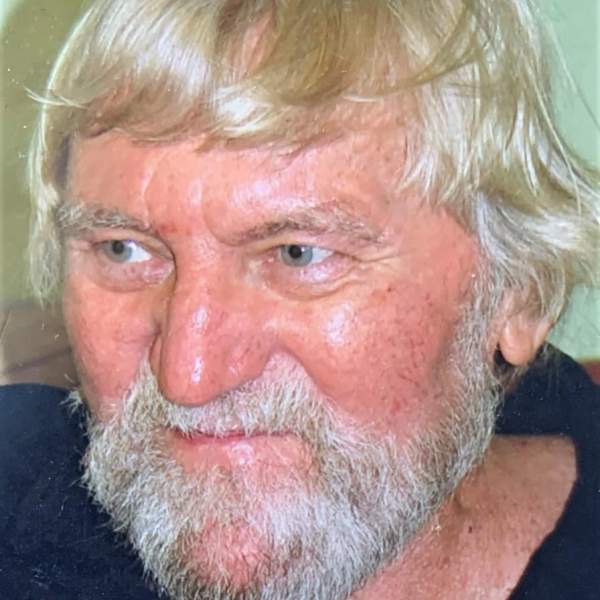 John Weston Engle age 83, of Shoals, passed away at his residence on March 4, 2020. He was born on October 24, 1936 in Gary, Indiana to Frank L. and Ruth E. (Tillis) Engle. He married Janice Wininger on June 12, 1960 in the Shoals United Methodist Church. He graduated from Waterloo, Indiana High School, attended Indiana Central College in Indianapolis and earned his M.S. Degree in Education from the University of Northern Colorado. He was a member of the Shoals United Methodist Church, the Shoals American Legion and the Martin County Historical Society. John was a teacher for many years. Survivors include his wife Janice, one son, Mark (Michelle) Engle of Brazil, Indiana; two daughters, Deborah Engle of Bloomington and Suzanne (Mark) Nuccio of Houston, Texas; five grandchildren, Danielle Santulli, Brandon Santulli, Dominic Nuccio, Mikala Nuccio and Ariella Engle. One brother David (Janet) Engle of New Haven, Indiana also survives. He is preceded in death by his parents. Funeral services will be held 11:00 a.m. Tuesday at the Shoals United Methodist Church with Pastor Marvin Lagle officiating. Burial will be in the Pleasant Valley Cemetery. Visitation will be 4-8 p.m. Monday at the Queen-Lee Chapel in Shoals. Memorial contributions may be made to The Martin County Historical Society or the Shoals United Methodist Church. The Queen-Lee Chapel of the Thorne-George Family Funeral Homes is entrusted with the arrangements.
To order memorial trees or send flowers to the family in memory of John W. Engle, please visit our flower store.