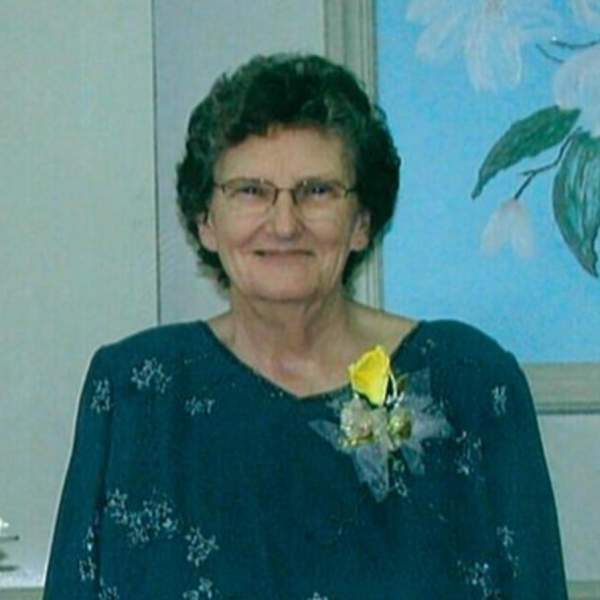 Janet Sue Gammon Crum, age 80, of Bedford formally of Shoals, passed away May 28, 2020 at the Westview Manor in Bedford, Indiana. She was born August 26, 1939 in Orange County, Indiana to Howard and Myrtle (Burt) Gammon.She married Robert Crum on November 24, 1956 in Paoli, Indiana. He preceded her in death on April 9, 2009. She was a homemaker and was of the Christian faith. Survivors include one daughter, Bobette Sue (Warren) Cornett of Williams; one son, Barry Dale Crum of Danville; granddaughters, Deanna (Brian) Caswell of Springville, Alicia (James) Rice of Evansville, Emma Crum of Knightdale, North Carolina; one sister Doris Sanders and Bill Williams of Shoals; two brothers, Richard (Sandy) Gammon of Avon, Larry (Doris) Gammon of Whiteland; several nieces and nephews also survive. Preceding her in death are her parents, husband, one sister Mary Louise Swayzee; and one son, Howard Crum. Funeral services are 2:00 PM Monday at the Queen-Lee Chapel of Thorne-George Family Funeral Homes in Shoals with burial in the Pleasant Valley Cemetery. Teresa Reynolds and Richard Grace are officiating. Visitation will be 12:00 PM until the time of service on Monday. Memorial contributions may be made to the Alzheimer’s Association. Arrangements have been entrusted to the Queen-Lee Chapel of the Thorne-George Family Funeral Homes.
To order memorial trees or send flowers to the family in memory of Janet Sue Crum, please visit our flower store.