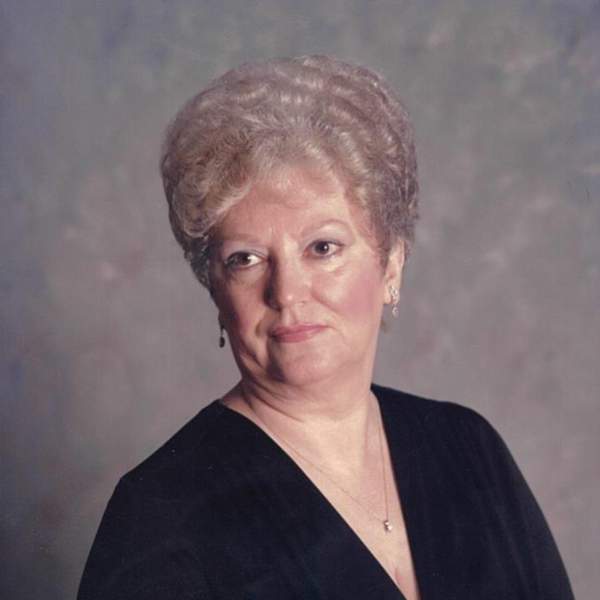 Freda M. Stringer age 85, of Shoals, passed on December 16, 2020 in French Lick. She was born January 4, 1935 in Martin County, Indiana to Anna (Canfield) Collins-Trimble. She married Charles W. Stringer on October 27, 1951 in the St. Mary’s Church in Shoals. He preceded her in death on March 25, 2020. Freda was a graduate of the Shoals High School Class of 1952, was previously employed at Crane CAAA and was a homemaker. She was actively involved in the community as a member of the Martin County Extension Homemakers, was a Brownie Troop Leader and taught Catechism Class at St. Mary’s in Shoals. Survivors include one daughter, Linda D. Brown of Shoals; one granddaughter, Laura Ann Brown of Shoals; one sister in-law, Wilma Engle of Palm Springs, California. Preceding her in death are her parents, one son, Anthony W. Stringer; sister in-law, Wanda Mesiana; and a son-in-law, Curt Brown. Funeral services are 1:00 PM Monday, December 21, 2020 at the Queen-Lee Chapel in Shoals with Rev. Father Kenneth Walker officiating. Burial will be in the Spring Hill Cemetery. Visitation will 12:00 PM until the time of service at the funeral chapel. The family requests no flowers or gifts. The Queen-Lee Chapel of the Thorne-George Family Funeral Home has been entrusted with the arrangements.
To order memorial trees or send flowers to the family in memory of Freda M. Stringer, please visit our flower store.