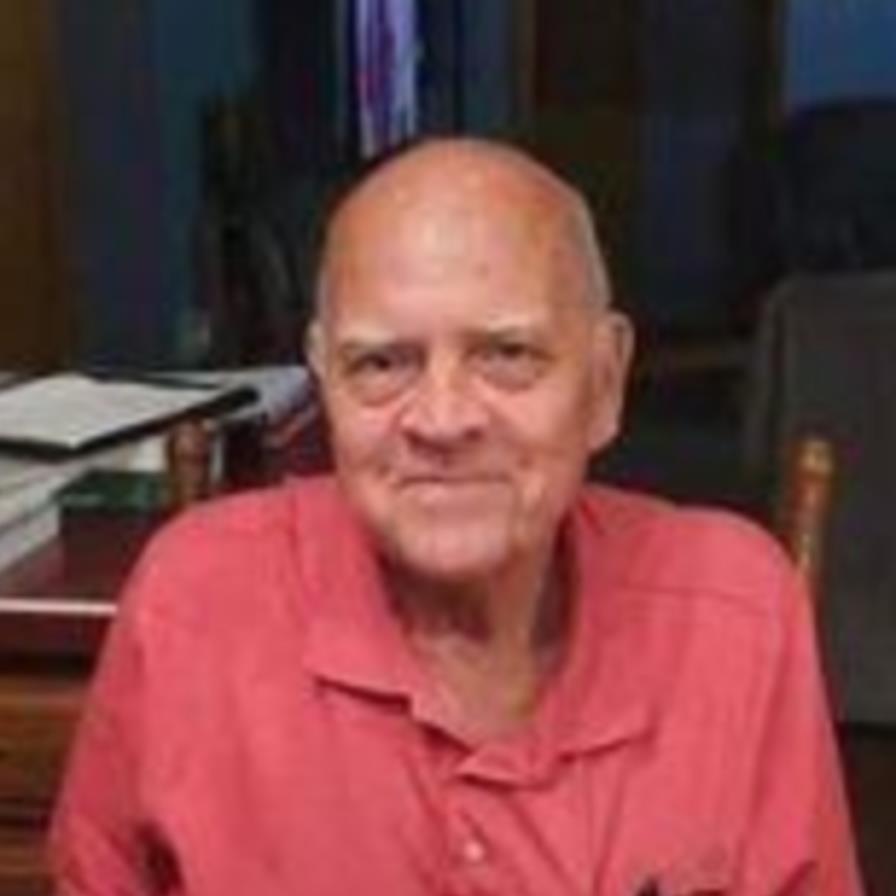 Ernest Earl Boyd Jr. August 29, 1943 – December 1, 2021 Ernest Earl Boyd Jr. August 29, 1943 – December 1, 2021 Ernest Earl Boyd Jr., 78, of Shoals, passed away at Daviess Community Hospital, Washington on December 1, 2021. Born August 29, 1943, in Martin County, he was the son of Ernest Earl Sr. and Mary Louise (McCauley) Boyd. He married Barbara J. Chattin on June 22, 1963, in Shoals, and she preceded him in death on December 3, 2020. Jr. was a lifelong business owner, auctioneer, and former Town Marshall. He was a member of the St. Mary’s Catholic Church; the Eagles #2442 where he was a past president; past Chairman of the Martin County Republicans; appointed KY Colonel in 2001; and was the Grand Marshall of the 2021 Catfish Festival. Jr was also a former Town of Shoals Council Member. Surviving are his daughter, Rebecca (Tim) Taylor, of Montgomery; four sons, Wesley Boyd, of Shoals, Kevin (Riza) Boyd, of Shoals, Brian (Aletha) Boyd, of Loogootee, and Kevin Lee (Sarah) Cornett, of South Carolina; special caregiver and granddaughter Kecia Taylor, as well as many grandchildren, great-grandchildren, nieces, and nephews; and one sister, Carol Spears. He was preceded in death by his parents; wife; one daughter, Theresa Ervin; and great-granddaughters, Hope Day and McKenzie Salmon. Funeral service will be at 1:00 P.M. on Friday, December 10, 2021, at the Queen-Lee Chapel of Thorne-George Family Funeral Homes, with Pastor John Ziegler and Pastor Mark Hamaker officiating. Burial will follow in the Albright Cemetery. Visitation will be from 3-7 P.M. on Thursday at the funeral chapel.
To order memorial trees or send flowers to the family in memory of Ernest Earl Boyd, please visit our flower store.