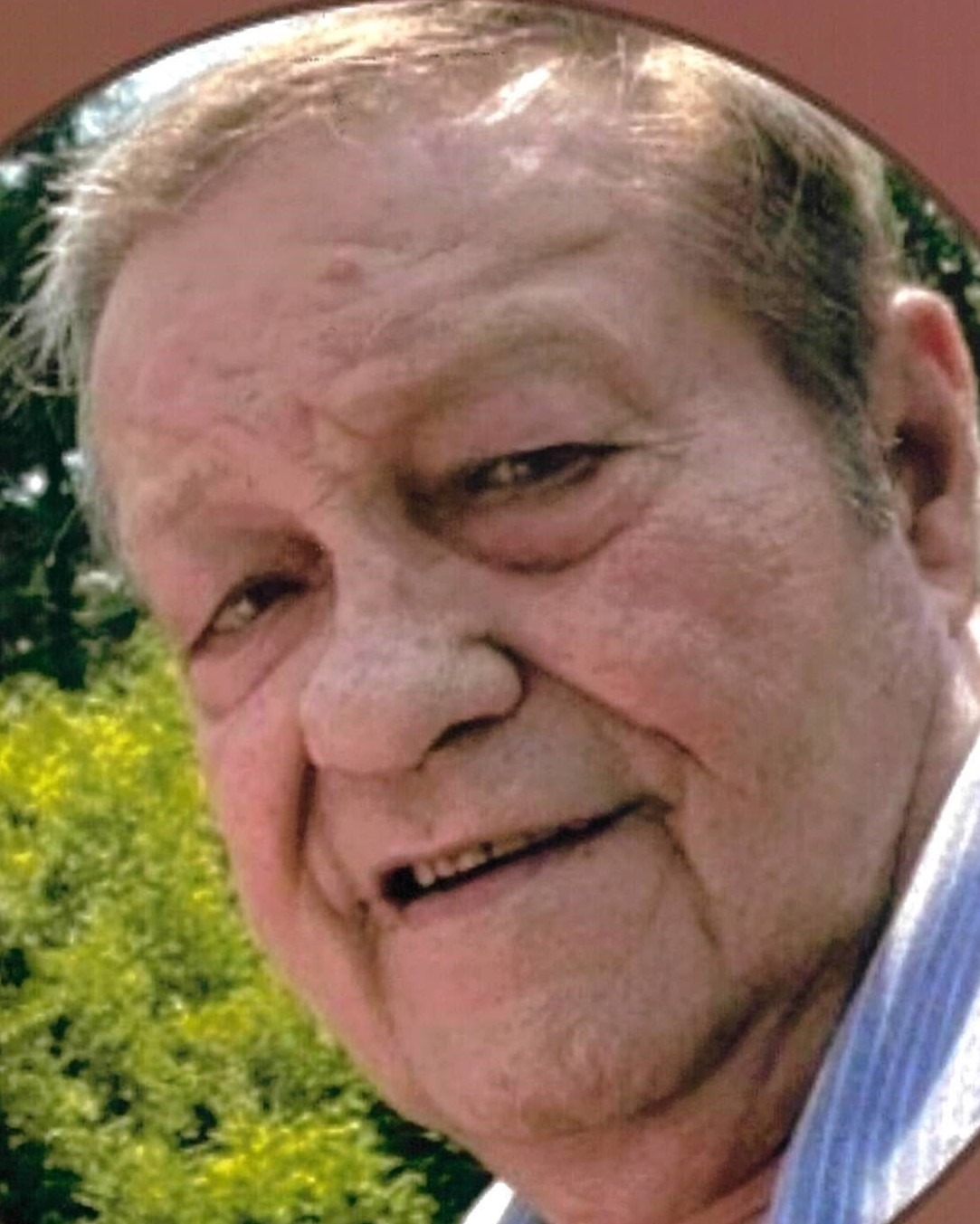 He married Wanda McDaniel on November 3, 1962, and she survives.

He was preceded in death by his parents; son, Brian Stone; grandson, Ryan Baker; 5 brothers; and 5 sisters.

David was laid to rest in a private family burial at Spring Hill Cemetery.

To order memorial trees or send flowers to the family in memory of David R. Stone, please visit our flower store.