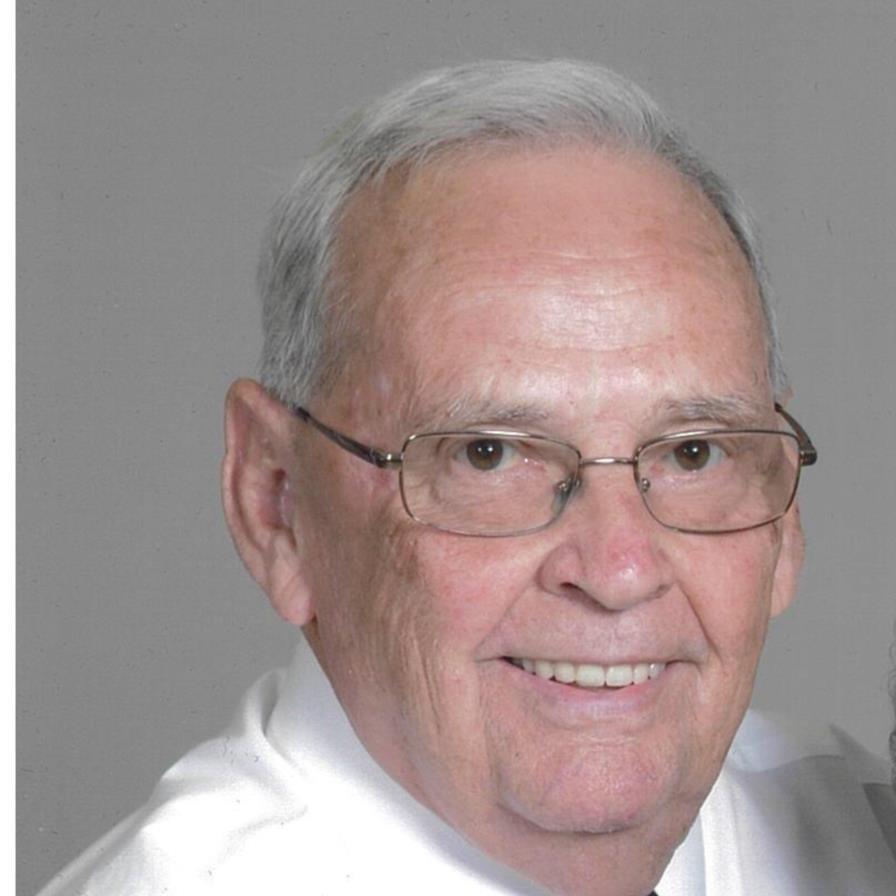 David R. Smith, 78 of Loogootee, Indiana passed away at 3:30 AM on March 11, 2021. He was born July 16, 1942 in Mt. Pleasant (Martin County, Indiana) to the late Oney J. and Imo M. (Phillips) Smith. He was the youngest of eight children. He is survived by his wife Wanda whom he married on August 24, 1968. They are the parents of four sons, Duane (Karen) Mann, Donald (Lori) Mann, John David Smith all of Loogootee and Jeffrey (Shanda) Smith of Washington. David and Wanda have nine grandchildren and seven great grandchildren. David is preceded in death by his five brothers, and one sister, and one grandson, Bray died in infancy. He is survived by one sister, Mrs. Raymond Keiffner (Deloris) of Suwanee, Georgia, and one sister-in-law, Mrs. Norbert Smith (Clara) of Loogootee. David was educated in the Loogootee Public Schools Class of 1960. He attended Vincennes University and Ball State University. Except for a brief stent in Long Term Health Care he spent his entire career in the Engineering field. His work took him to many States, Mexico and Canada. David always said the he did not have a job or assignment that he didn’t like. He also served in the US Army Reserves. He was member of the St. John’s Lutheran Church in Loogootee for over thirty nine years. He served his church in many capacities. He loved his grandchildren and adored his great grandchildren. He and Wanda enjoyed traveling, especially to Myrtle Beach, South Carolina, Daytona, Florida, and the Rocky Mountains. In his youth he spent a lot of time in Iowa with his cousins, aunts and uncles. He was too busy working or researching various projects to have any hobbies. He did enjoy fishing, hunting, and just walking in the woods when the opportunity arose. He was an avid supporter of The College of the Ozarks (Hard Work U) Point Lookout, Missouri, and the Martin/Daviess County Right to Life. A private service will be held and burial will be in the Goodwill Cemetery in Loogootee.
To order memorial trees or send flowers to the family in memory of David R. Smith, please visit our flower store.