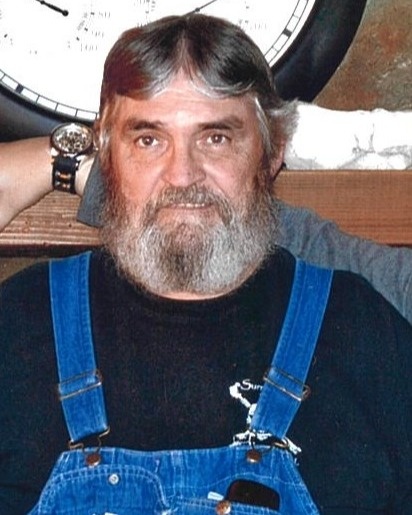 He was born on December 29, 1955 to John Robert “Bob” and Mary (Emmons) Henry in Washington, IN. He attended school at Shoals High School graduating with the class of 1974. Charles worked as a Mechanic/Laborer for the Bloomington union. He married Karla Sanders on May 13, 2013 and she survives.

He was preceded in death by his father, John Robert “Bob” Henry and one sister, Rhonda Beth Henry.

Charlie Bill was a proud member of the Local Union. He enjoyed arrowhead hunting and various collections.

Funeral service will be at 11:00 A.M. on Saturday, September 24, at the Queen-Lee Chapel of George Funeral Care in Shoals with Pastor Caleb Moffatt officiating. Burial will be at a later date.

Visitation will be on Saturday from 9:00 A.M. until the service hour at the funeral home.

Memorials are suggested to the Martin County Humane Society. Online condolences can be given at www.QueenLee.Com.

To order memorial trees or send flowers to the family in memory of Charles William "Bill" Henry, please visit our flower store.