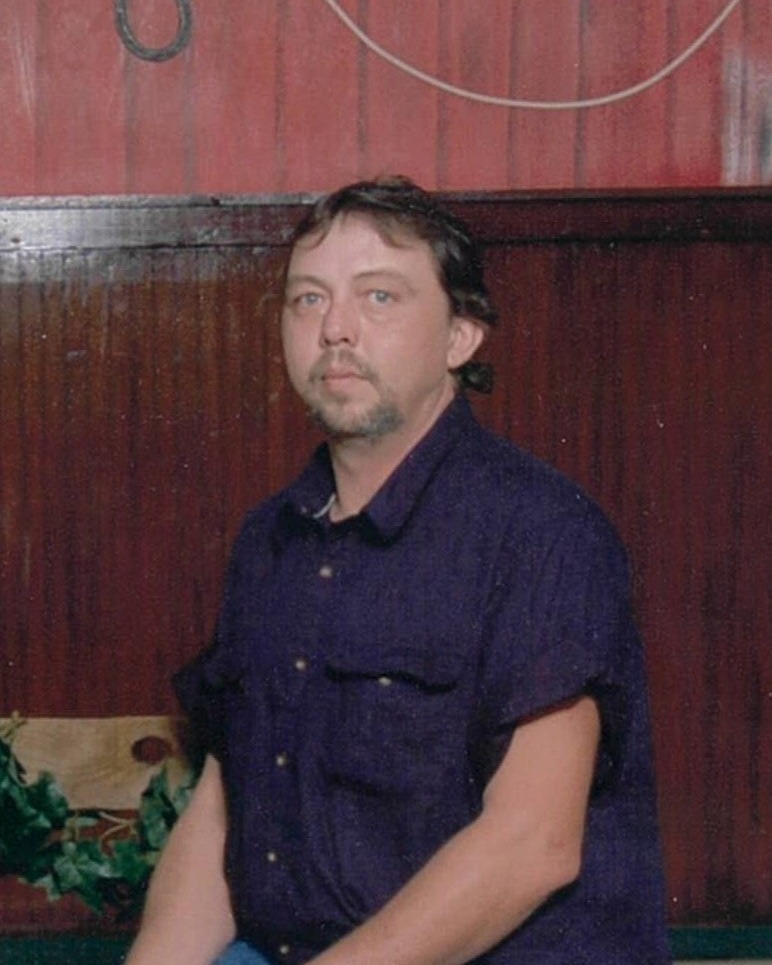 He was born on November 3, 1966 to George “Bob” and Mary Ellen (Thomas) Wade in Washington, Indiana. He attended school at Bedford North Lawrence and Shoals High School. Brian worked as a Truck Driver for many years. On June 11, 1988 he married Barbaretta Daniel and she survives.

He was preceded in death by his parents; and grandparents, George Henry and Ethel Mae Wade.

Funeral service will be at 11:00 A.M. on Thursday, November 17, 2022 at the Queen-Lee Chapel of George Funeral Care. Burial will follow in the Mt. Olive Cemetery.

Visitation will be from 9 A.M. until the service hour Thursday at the Queen-Lee Chapel in Shoals.

To order memorial trees or send flowers to the family in memory of Brian L. Wade, please visit our flower store.