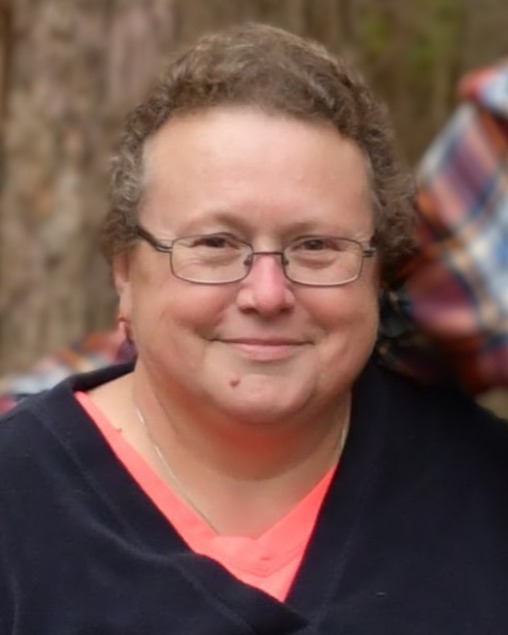 Brenda Lucas, 63, of Shoals passed away on November 5, 2022 at Jewish Hospital in Louisville.

Born April 27, 1959 in Washington, she was the daughter of Cecil H. and Evelyn F. (Sanders) Sipes. She was a graduate of Shoals High School with the class of 1977. Brenda was a stay at home mom for 12 years, while babysitting numerous children until becoming owner of the Glendale Bait Shop in 1993. She married John W. Lucas in 1979, and he preceded her in death on January 4, 2021.

Brenda was a caregiver, taking care of her husband, mother, and sister for the last 7 years. She enjoyed gardening, mowing, fishing, hunting, and being outdoors.

She was preceded in death by her parents; husband, John; one brother, Rodney Sipes; father-in-law, William McKinney; and two nephews, R.J. Lucas and Kyle Johnson

Funeral services will be at Noon on Wednesday, November 9, 2022 at the Queen-Lee Chapel of George Funeral Care, with Denise Newland officiating. Burial will follow at the Spring Hill Cemetery.

Visitation will be from 10 A.M. until the service hour on Wednesday at the Queen-Lee Chapel.

To order memorial trees or send flowers to the family in memory of Brenda Lucas, please visit our flower store.