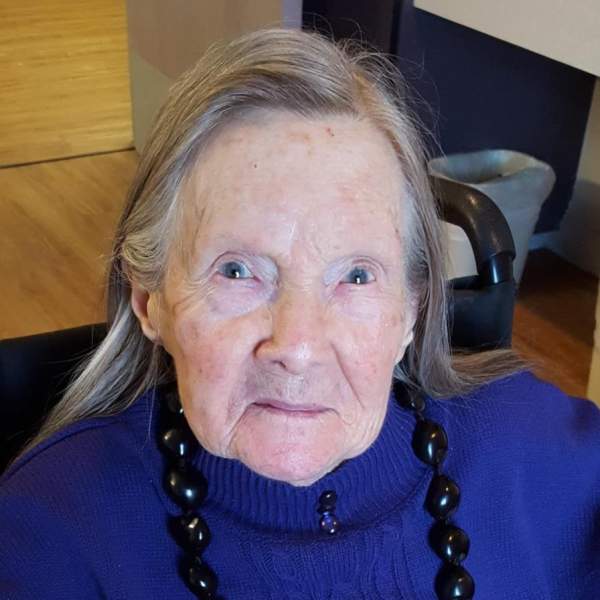 Betty C. Dobson January 5, 1924 – December 28, 2020 Betty C. Dobson, 96, of Loogootee, formerly of Shoals, passed away on Monday, December 28, 2020 at Loogootee Nursing Center. Born January 5, 1924 in Bedford, Indiana, she was the daughter of Eley and Mildred (Bough) Norman. She married Frank Dobson in 1940 and he preceded her in death in 1969. Betty was a member of the Shoals Christian Church and was a homemaker. Surviving are children, Ralph Dean (Ann) Dobson, of Georgia, Cheryl (Ray) Norris, of Loogootee, and Richard Lee Dobson, of Shoals; daughter-in-law, Tracy Dobson, of Mitchell; ten grandchildren; eighteen great-grandchildren; nine great great-grandchildren; brother, James Norman, of Shoals; sister, Alice (Doug) Hamilton, of Shoals; and several nieces and nephews. She was preceded in death by her parents; husband, Frank; son, Paul Gene Dobson; grandson, Curtis Dobson; and brother, Robert Norman. Funeral service will be at noon on Wednesday, December 30, 2020 at the Shoals Christian Church with Pastor Matt Sullivan officiating. Burial will follow in Trinity Springs Cemetery. Visitation will be from 10 A.M. until the service hour on Wednesday at the church.
To order memorial trees or send flowers to the family in memory of Betty C. Dobson, please visit our flower store.